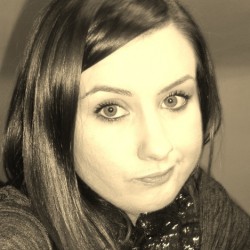 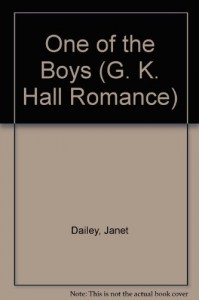 You have got to be kidding me. You asshole, I can not forgive Dane's actions, especially, after this line "If I thought she was irreplaceable, I would argue with you. So don't think that you've upset me" Assuring Ruby, after one of her tantrums, about Pet. He could of said that differently.

You scumbag! Petra may forgive you,but I sure as hell will not. I don't care if it was an act, it seemed like an awful convincing show he was putting on. How romantic he deleted the tapes in the end, costing him a fortune and no doubt upsetting Ruby, but where was my confrontation with that trifling bitch, Ruby, to set her in her place.

I hate to give a romance novel a one, but even after I slept on it; it's still rubbing me the wrong way. So, I've decided to change my rating to 1.5 stars.
Tweet